The effect of indoor relative humidity on absenteeism & colds in schools

In the winter of 1961/2, pupil absenteeism was monitored in six public schools in the Saskatoon and Halifax areas of Canada. Half of the schools had humidifiers installed to control humidity levels, while the other half did not. The indoor relative humidity across the same period was measured to see if there was any correlation between air humidity and sickness. The results showed a significant decrease in pupil absenteeism in the schools that experienced higher indoor humidity levels.

The Saskatoon study was recreated by Green 10 years later, in the winter of 1971/2, and an additional six schools in the Saskatoon region were added to the original six, in an attempt to confirm the results and find reasons for the correlation between increased humidity and decreased absenteeism. 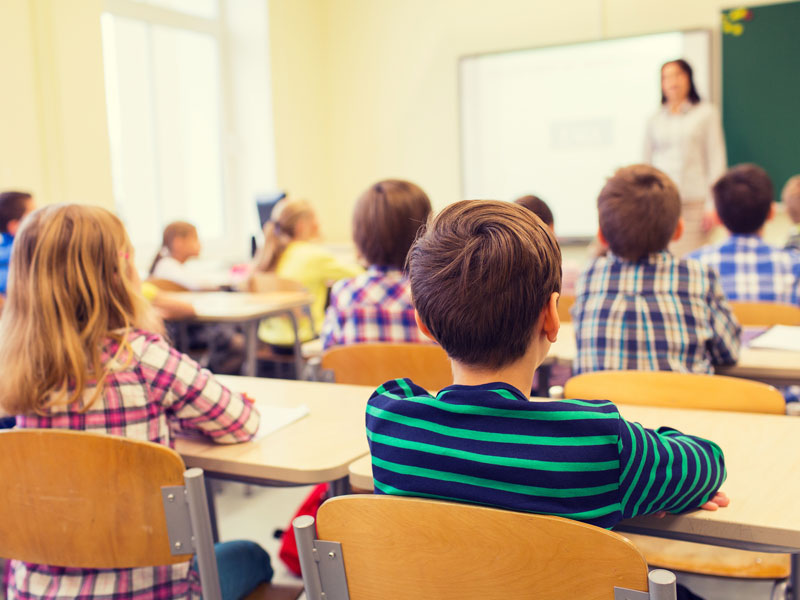 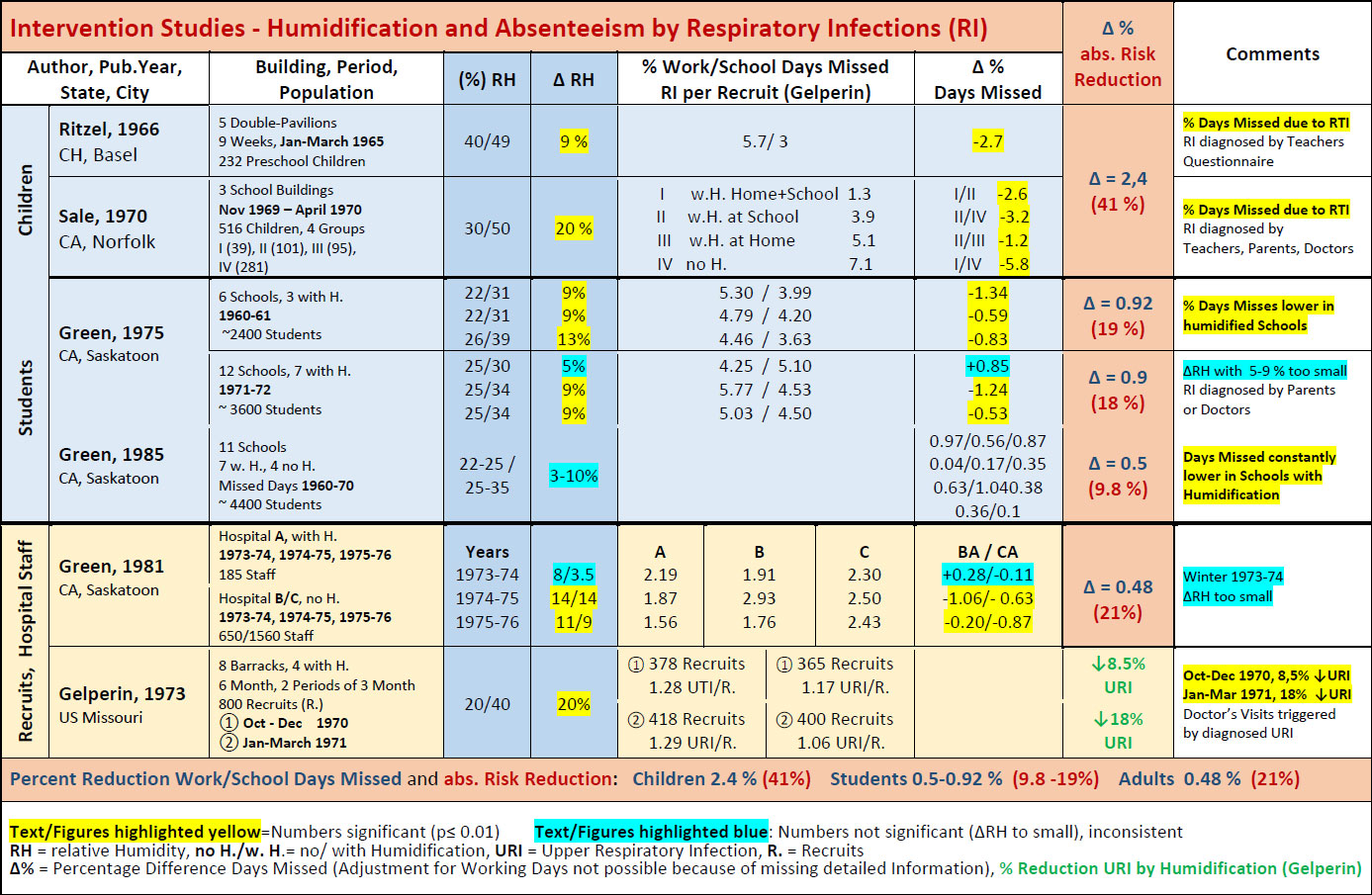 Dry air and our skin

Dry air and our eyes

The effect of humidification in reducing absenteeism was very consistent across all of the studies reviewed or carried out by Green. Even in the survey of 11 schools, with 4,400 students, over a period of 11 years, absenteeism was less with higher humidity. This was the case even though the mean target humidity of 40%RH was never actually reached.

Alongside the personal benefit to all of us of improved health, reduced absenteeism is the very real “return on investment” from the humidification of public buildings, such as schools and colleges.

This doesn’t just apply to the improved education pupils receive from being in school rather than in their sickbeds, but from reducing the secondary infections that students carry home for the rest of their families to suffer, and their subsequent absenteeism from work.

Other scientific studies relating to humidity and health...